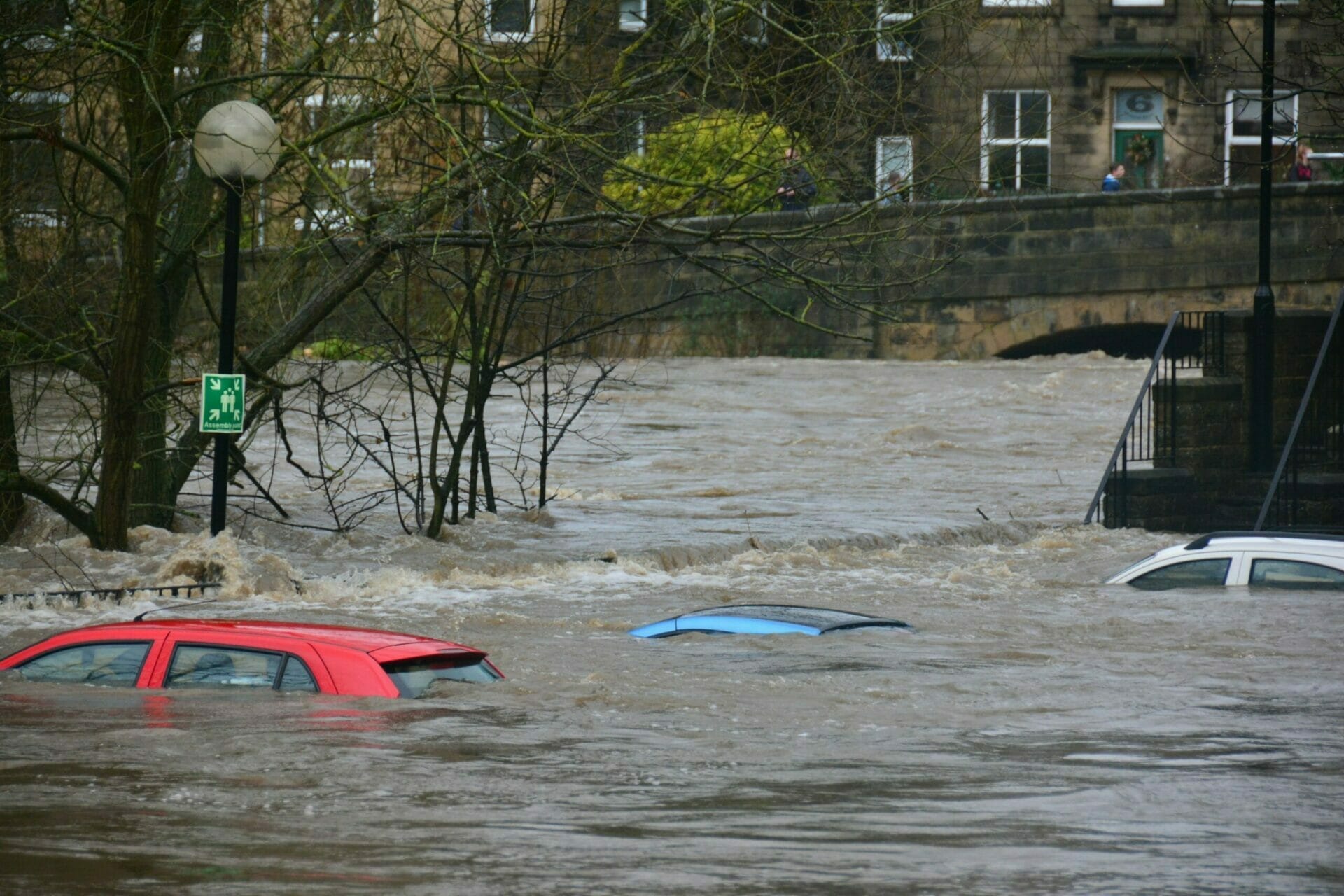 It might seem redundant, and maybe even a little silly, to pay for flood insurance when you already probably spend thousands of dollars on homeowners insurance. But, there’s a logical reason for keeping flood insurance separate, and you’d be surprised to find out it’s in your best interest.

What is Considered a Flood?

Many of us probably think of catastrophic conditions when we hear the word ‘flood,’ but in reality, floods occur regularly in most parts of the United States. According to the Federal Emergency Management Agency (FEMA), a flood is “a general and temporary condition of partial or complete inundation of 2 or more acres of normally dry land area.” So, one thunderstorm could lead to a flood, by this definition.

The National Flood Insurance Program (NFIP), administered through FEMA, is the largest flood insurance provider in the U.S. They’ve become the primary responders to flood damage due to their expertise.

FEMA is part of the U.S. Department of Homeland Security, and they consistently keep track of flood zone maps for the entire country. But, even with maps, floods are highly unpredictable as environmental factors frequently change.

If regular home insurers had to take on this considerable task, insurance companies would need to constantly update their customers’ flood risk assessments.

Flooding is pretty common, depending on where you live, and can cause extensive damage. Plus, water damage almost always leads to necessary and expensive repairs. According to FEMA, just one inch of floodwater can create up to $25,000 in home damages.

Therefore, separating flood insurance helps keep homeowners insurance premiums affordable. If insurance companies had to account for these unpredictable, expensive, and all-too-common occurrences, premiums would go through the roof.

Even with higher premiums, many home insurers would not want to cover property in flood zones if flood damage was included in their policy. It would be much too risky for business, and homeowners in these areas would have trouble getting insured. Additionally, with flood zones constantly changing, insurers would essentially be playing a game of roulette.

With that being said, you won’t be able to find a homeowners insurance company that provides full flood coverage. It isn’t feasible for private insurers, and the NFIP will work with insurers to pay out any claims due to a flood.

Even still, you can get coverage from your insurer for water damage originating inside of the home. For example, leaky pipes, broken water heaters, or damaged appliances can cause a significant amount of damage, and homeowners insurance typically provide plan options to cover these situations.

If you need to file a claim for flood damage, your homeowners insurer might be willing to handle the filing process for you by partnering with the NFIP. Regardless, the federal government would be the one to pay out and not your privately held insurance company.

While this process may seem convoluted and redundant at first, it helps save time and money for both private insurers and homeowners. 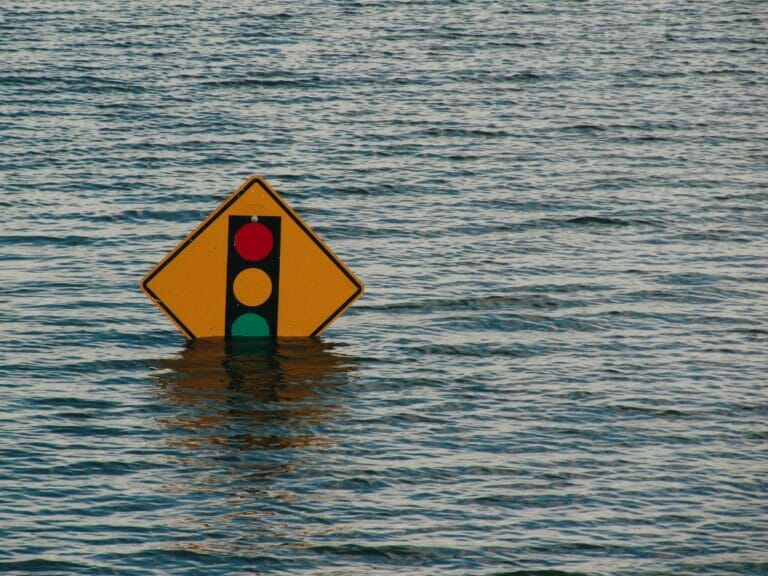 You might be surprised to find out that most commercial property insurers do not cover flood damage under their standard policies. However, this doesn’t mean your business won’t need coverage in the event of a flood. Many of us probably think of catastrophic conditions when we hear the word ‘flood,’ but in reality, floods occur… 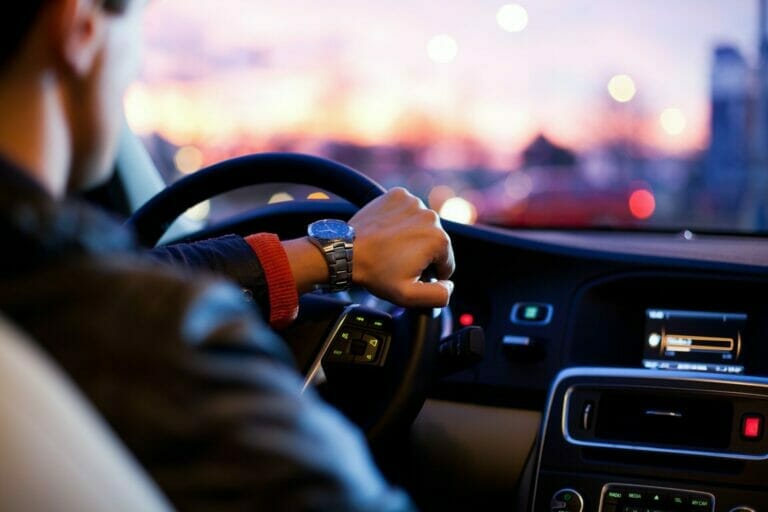 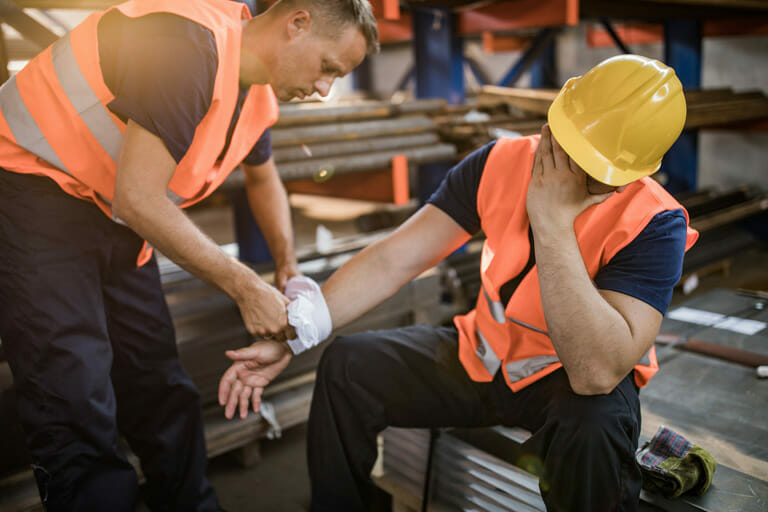 When it comes to workplace accidents, illnesses, or death claims, it’s crucial to make sure that your business is insured with appropriate limits of workers’ compensation coverage. Without this coverage (or adequate limits), a business could be subjected to towering expenses for lost wages, medical bills, and other associated costs. Workers’ compensation is beneficial to both the…

Get in touch with an insurance risk advisor.

Whether you know what’s required or need a consultation to learn more, we’re here to help.